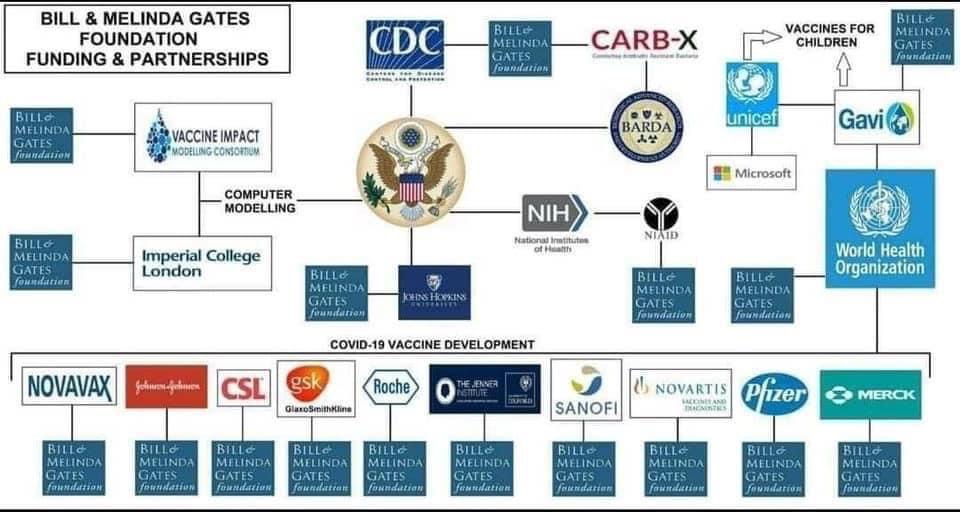 … Sometimes, the river flows but nothing breathes …

Yesterday, I wrote this Facebook thread paragraph on flimsy UN evidence for real covid danger, and WHO corruption.

‘Sovereign countries have let UN WHO dictate to them costing lives, livelihoods and true public consciousness, on flimsy, corrupt grounds — called out by some, including Italy and Russia. Whether you believe in big or small gov domestically, this is an attack on sovereignty and an invasion of consciousness by the UN.’

This morning I realised that summarising the substance of any UN-driven world governance project can make you sound like a reasonable voice amid a turbulent, worldwide dispute — and that that is not enough.

To understand a globally embedded organisation, engaged in diverse activities driven by a common goal, we must focus on that goal, and on its media allies, whose support for the same aim shapes much of their news and documentary programming.

Seeing the big picture lets us join its dots with causal links.

An organisation shown — by Paul Homewood and many others — to have orchestrated the upward adjustment of temperature data to push the lie of #ManMadeClimateChange, to defraud the world of trillions for decades, with deliberate, anti-science fear-mongering, in order to achieve Agenda2030’s #WorldGovernanceDeindustrialisation programme, can be seen to be developing control mechanisms for the same anti-Flight, anti-freedom programme through the #Scamdemic. Will those people declared unfit to travel due to having a fragment of cold virus reduce flight levels for #NetZero50 — the fascist dystopia of which we have just had the lockdown’s UN-modelling taste?

Will the distinct partners in crime of 5G and #Covid — which both attack blood oxygen and breathing — allow the AI surveillance grid, that would power AgendaPlentyHurty’s surveillance-heavy smart cities, to cause depopulating illnesses ascribable to #Covid1984 and licensing of tighter controls?

Will their slogan’s #NetZero, passed by Theresa May on her exit, apply to humanity’s well-being and freedom, as well as climate-irrelevant carbon energy?

Originally devised at 1992 RioSummit, #Agenda21 is the unelected manifesto behind nearly every supposedly sovereign government: it is a life-attacking, energy-sucking octopus.

Judging by recent UN and George Soros moves, Trump’s attempted removal of this threat from its bureaucratic swamp seems to be vexing it no end. Its lying job is made harder since lies need 360 degree film set faking (undertaken constantly yet imperfectly by work’s media), whereas the truth resonates and breeds from any, single angle!

Let’s accelerate the process — we can !!! @JohnMappin of #CamelotTV, #TuckerCarlson on FOX NEWS, author Vernon Coleman, Medical Professor Dolores Cahil are shining the virally spreading truth that the #CovidPandemic did not exist outside Wuhan, Northern Italy and NYC (where false tests and murderous ventilator maltreatment amplified it) yet was pushed around world as UN attack on consciousness to further their control of movement, energy and humanity.

If we would fight that in the end anyway, why not fight it now — and save time?!

Don’t worry! We will win. Only the delusion of fearing UN victory, and the irrational victim’s shame of having been deceived by abuse, makes us fear facing the treasonous, yet response-focusing and empowering, truth of UN life-invasion.

The crime is the perpetrator’s problem — and not ours.

As civil rights activists and feminists know, appeasing abusers makes them worse — and fighting back with virally spreading integrity snowballs and wins.

The deep dawn of M People’s crescendo rises on a flow of soul: ‘Sometimes, the river flows but nothing breathes’.

The UN and WHO have made society fear its lifeblood currents of breath and communication.

They have divided to rule.

Those heroes are in everyone, as precious individuals that want to thrive and share energy and love — without the abuse of self-licensing, vampiric fascism, disguised as progress.

Today, the UN officially and terrifyingly calls for a supreme world governance body. We, the #8billion, are free to remind them that freedom and democracy are basic — and incompatible with the #AncienneCorruption of their singular, monopolistic, inescapable and unaccountable #NewWorldOrder.

If you can, please consider donating to Piers Corbyn’s legal fight this July and August for the right to protest, following his arrest for bringing scientific truth to the lockdown at #SpeakersCorner.