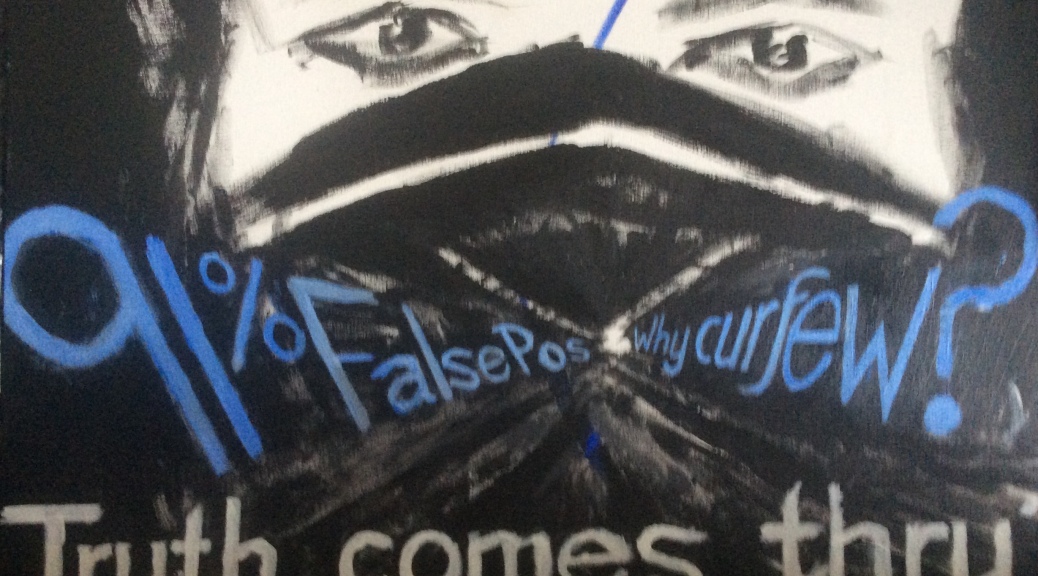 The UK Gov’s nominal price of #LockedJanuary for #OpenXmas SHOWS THAT THEY KNOW that a Christmas #CaseSpike would result from their own, crazy #NovLockDown: really part of their illegal #ControlledDemolition of economy for the #GreatReset !!!

There is NO PANDEMIC !!! #FalsePositives are 91%, on PCR tests that do not work !!! ‘Plague’ #SurvivalRate is 99.8% !!! The #FalsePremise behind the proposed closed Christmas — wrecking the #SantaRally, and the human life it powers — will hurt small business more. But, of course, that is what the #WorldEconomicForum want.

The plague must be exposed as #FalseReality — and removed as a future #LockDownBasis !!!

Judging by government announcements last year — when Nov 2020 normality became Nov 2021 normality, and suggestions of imminent freedom became a reality of draconian restriction — the suggestion of a restriction-reduced January is likely manipulation that won’t happen. The gov will say that their #LockedChristmas wasn’t observed, so — having wrecked the vibe anyway — they may well lock January too (all a far cry from #Lockdown2’s Dec 2 re-opening, after the failure of #Lockdown1).

Those who accept the basis for lockdowns, and the false promise that they create future freedom when, as the world now knows, they don’t, are accepting the terms of their own ridiculous, outrageous and illegal imprisonment.

When we reject this, real freedom will return.