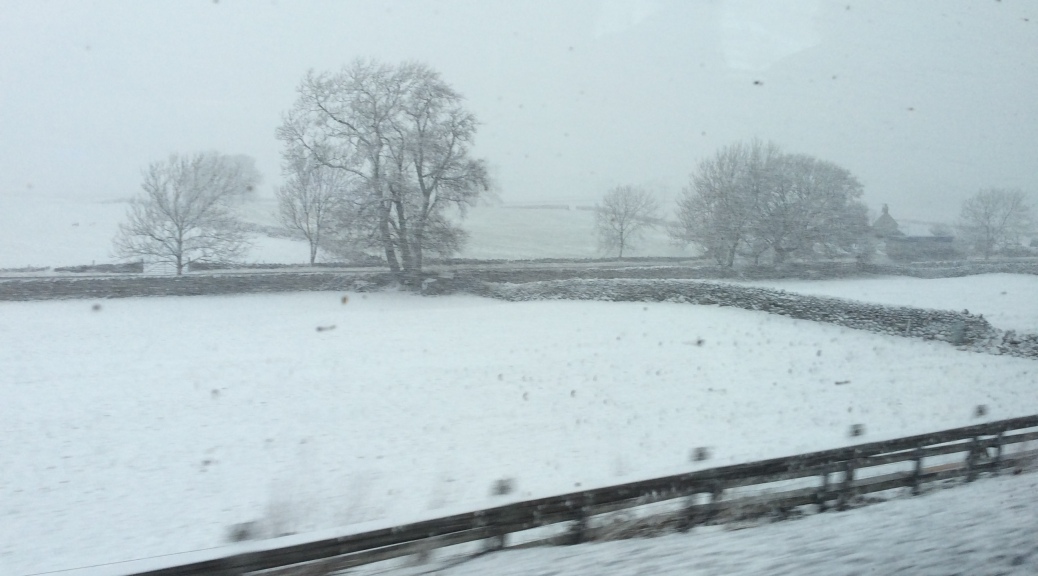 That’s according to the Global Warming Policy Foundation – former chancellor Lord Lawson’s think tank. But, since the bending jet stream – which has whiplashed our swings of hot and cold since 2010 – ITSELF DISPROVES Man Made Climate Change, so-called green energy taxes are fraud.

CO2 climate models need a flat jet stream – so, when UN scientists cite weather extremes as evidence of Man Made Climate Change, they are ignoring those SAME extremes’ having been driven by the VERY jet stream bends that DISPROVE WARMISM.

This mad, annual offering to the false gods of the green blob is just £15 cheaper than an iPad Pro – and on the scale of such things as a British Airways flight to New York, a designer suit or a satellite subscription: all to sustain a profitable political lie and the velvet-cushioned egos behind it, at the expense of the hardworking.

Interestingly, the cumulative green policy burden on each household – of £10,800 between 2014 and 2030 – would knock chunks out of a mortgage repayment over a comparable period: adding injury to the CLIMATE CO2N’s existing insult: an insult to both science and common sense, in a cooling world.

As Weather Channel founder John Coleman is joined by an honest chorus of published, non-UN scientists worldwide, the British CO2NTAX cost rises to roughly £2bn per year. If left in earners’ pockets, this money would raise quality of life for the deserving – and channel profits to the productive economy.

If used for the NHS, it would save lives.

As it is, the GREEN REAPERS of government SMOKE hard earned public cash; sponsoring false academics’ junk science reports: licences for FUTURE governments to tax YET MORE. This criminal insanity hurts the old, the vulnerable and the productive the most.

In winter’s cold – now biting the US and Europe, if not Britain yet – this Big Green Lying Machine is the Evil Spirit of Christmas Taking. It confiscates your money – the energy your talent has accrued – for its leech-like ends of entrenching establishment wealth and oppressive control, disguised as charity.

Repealing the Climate Act – which was brought to us in 2008 by Ed Milliband – is the key starting point to saving people’s money from the real drain of mythical global warming: so that it can enrich their ACTUAL lives, not a shady government FANTASY that is a NIGHTMARE for the people.