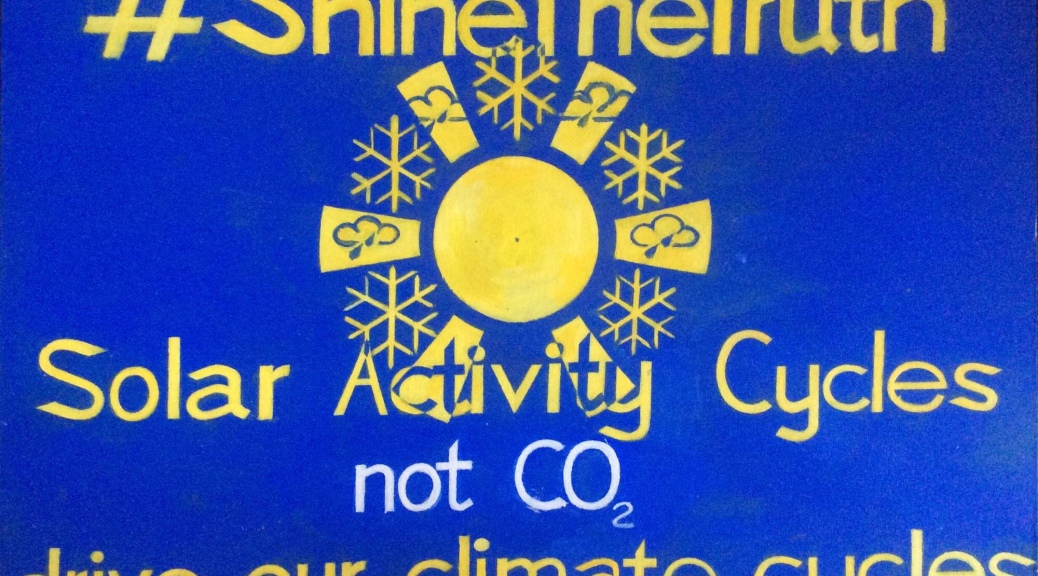 Corbyn CRASHES #ClimateCO2N, as flailing RT anchor can only use clichéd squeaks quoting the (sponsored and false) #ManMadeClimateChange consensus. He did this because there is no logic linking industrialisation to climate change: the post 1600s CO2 rise to 0.04% is a delayed result of the 1,000 AD to 1,350 AD sun-driven #MediaevalWarmPeriod, and a cause of no climatic effect whatsoever.

The present #GrandSolarMinimum now has the Earth cooling, as natural cycles continue unbroken — and as predicted by Piers Corbyn’s WeatherAction.com

The UN’s energy taxes, and their legacy of fatal fuel poverty, are fraud and conspiracy to murder, and those who push them, including the #WorldEconomicForum, are potentially guilty of these crimes.